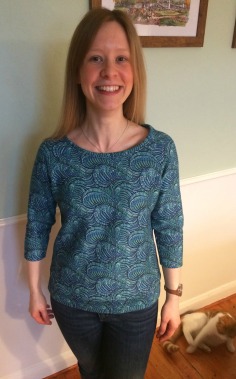 *disclaimer: whilst this is my first post of 2017, I actually made this sweatshirt last year. Do forgive me…

Hello everyone! For today’s post and for my first project of the year, I wanted to quickly show you the Liberty print sweatshirt that I made back in October/November. I haven’t actually worn this since I made it because the cropped sleeves and slightly wider neck make it a bit more Spring-appropriate, but it’s a great garment nonetheless and I wanted to tell you about it!

This is the first time I’ve ever used a Grainline Studios pattern and I have to say, I really liked it. I used the Linden sweatshirt pattern for this make, and it’s printed on really sturdy pattern paper that can easily be used again without fear of ripping. The Linden is one of those patterns that all bloggers seem to have made at some point, and now that I’ve made one I can see why. The pattern is nice and easy to sew up and it’s a very wearable piece of clothing. I can definitely see myself making another! 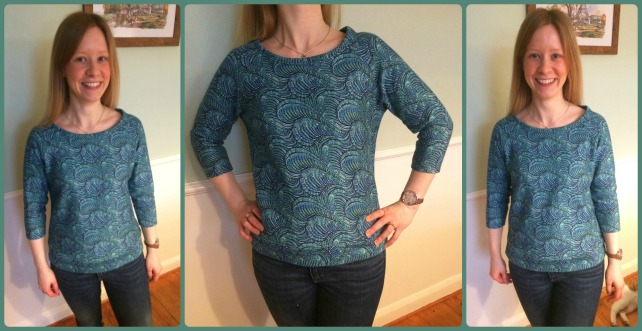 The fabric I used for my Grainline Linden is another blogger favourite – the super popular Liberty sweatshirt knit in rich blues and greens that Minerva Crafts had on sale for £14.99/metre last year. Unfortunately, this fabric has now sold out, so you’ll have to enjoy it from afar instead! You could make the Linden with any sort of medium-weight knit fabric though, so keep an eye out for sweatshirt fleece, French terry or thick jersey fabrics. I only needed 1m of fabric in total, but that’s perhaps because Liberty fabrics are generally around 60″ wide. You’ll  probably need around 1.5/2m if you’re using a different type of fabric. 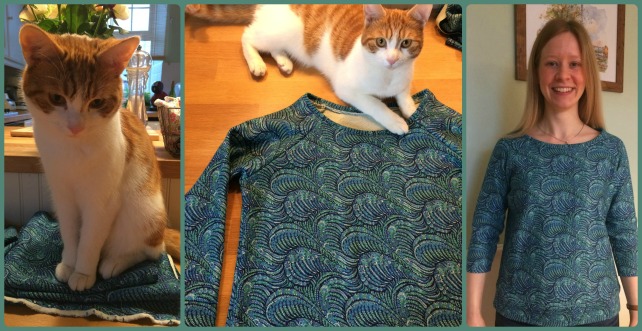 What do you think of my finished Linden? Have you ever made this pattern? If I was to make it again I think I’d put a bit more work into the fit of the neckline – I think because the fabric is quite thick, it’s made the neck band fairly stiff and it doesn’t sit flat against my body. I also chose to make the neck band in the main fabric, rather than using a contrasting ribbed knit like the pattern suggests, so only I can be held accountable for it not being 100% right! 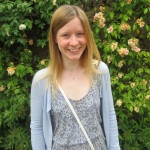 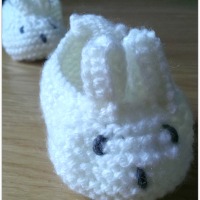 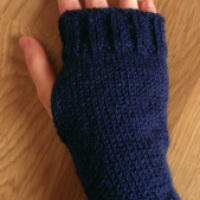 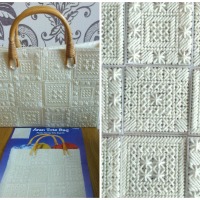 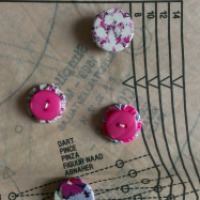 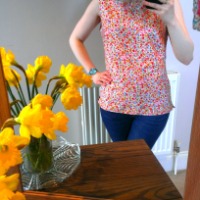 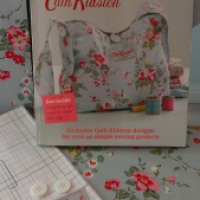 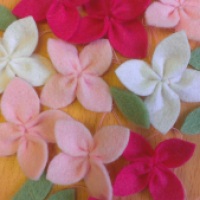 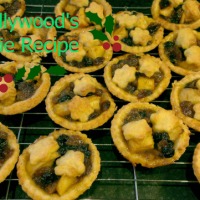 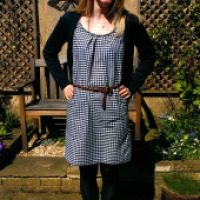